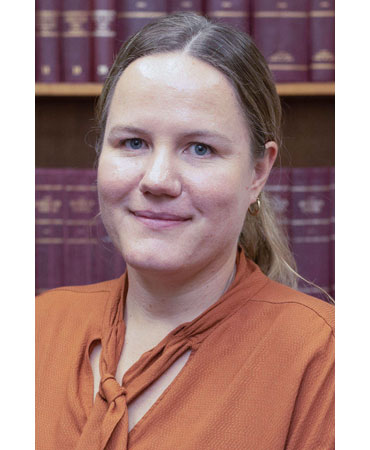 Bianca commenced with Grant & Simpson in 2003, after having previously worked in the area of conveyancing with another law firm. After spending four years as the firm’s senior word processor, Bianca returned to familiar territory, taking on the role of Conveyancing Assistant. Bianca quickly stepped up to the role of Conveyancing Officer which she undertook for approximately three years.

Bianca’s interest in the work she was involved in led her to undertake studies in the Bachelor of Laws degree and having completed her studies she was admitted as a Solicitor in the Supreme Court of Queensland in July 2012.

Bianca is able to assist clients in a number of areas, including litigation, leases, estates, wills, commercial and business transactions.

In her spare time Bianca enjoys camping with her husband and three young sons, socialising with friends and travelling to new places and meeting new people.